What are the solutions to the issues of ethical business, sustainable finance and a green economy? Open our solutions list to find out!

What are the solutions surrounding the topics of ethical business, sustainable finance and a green economy?

The de-growth movement opposes the current paradigm of economic growth that shapes our economic, social, and political system. De-growth is anti-capitalist and critiques the environmental harm and inequality capitalism causes. At first, the concept of de-growth may suggest society will suffer from a decrease in standard of living. However, put simply, de-growth involves seeking to reduce unnecessary consumption and production whilst focusing on other factors which can raise the quality of life. Under de-growth, a government may measure the economy's success related to other factors such as wellbeing rather than economic growth.

When it comes to making widescale and systematic changes, having a sustainable financing model will be crucial. A perfect example of this is using taxation methods such as carbon pricing to force big polluter industries and corporations to change their ways and become more sustainable in their operational methods. By increasing the price of fossil fuel usage while simultaneously growing the availability of alternative, less-harmful fuel sources, national and international governing bodies such as the EU can force a shift towards carbon neutrality. These economic approaches can also be far-reaching in their effects. For instance, in the case of the EU, the world’s largest single-market, industries and corporations operating outside of the EU will also face the same taxation procedure when exporting goods there. Ultimately, this could have a trickle-down effect in the name of competition, thus using business for good.

Another important solution is to implement a circular economy. This form of economic system is essentially one where all levels in the process of production and consumption of goods are connected by closed loops (hence circular), where attempts are made to limit waste and pollution to as much as can be done. These attempts involve recycling, reusing and repairing the materials and products used within the economy to get the most out of them. Although, a crucial element of this is also workers rights. Currently, workers rights are at an unacceptable level in many aspects of the circular economy. For example, there are many instances of child labour and a considerable risk of harm to workers involved in repairing and recycling goods around the world. These workers and their rights to decent and respectable living standards and work conditions cannot be forgotten about when pursuing environmental protection. There is no environmental sustainability without social sustainability.

Demand a just transition to a fossil-free economy

Similar to the solution point about the circular economy, efforts to make the economy green and more carbon-neutral must also ensure that the transition is carried out in a just way. It is clear that harmful fossil-fuel creating and dependent industries must change their ways. Yet the workers that currently rely on these forms of industry must not be forgotten and left to suffer due to the changes taking place. Funds, for instance, those created by carbon taxes, must be made available to help support communities and individuals. Retraining can take place, and greener more sustainable business must be brought into the regions affected, to replace those displaced by the shift away from fossil fuels. Poverty must not be allowed to become a consequence of climate action. 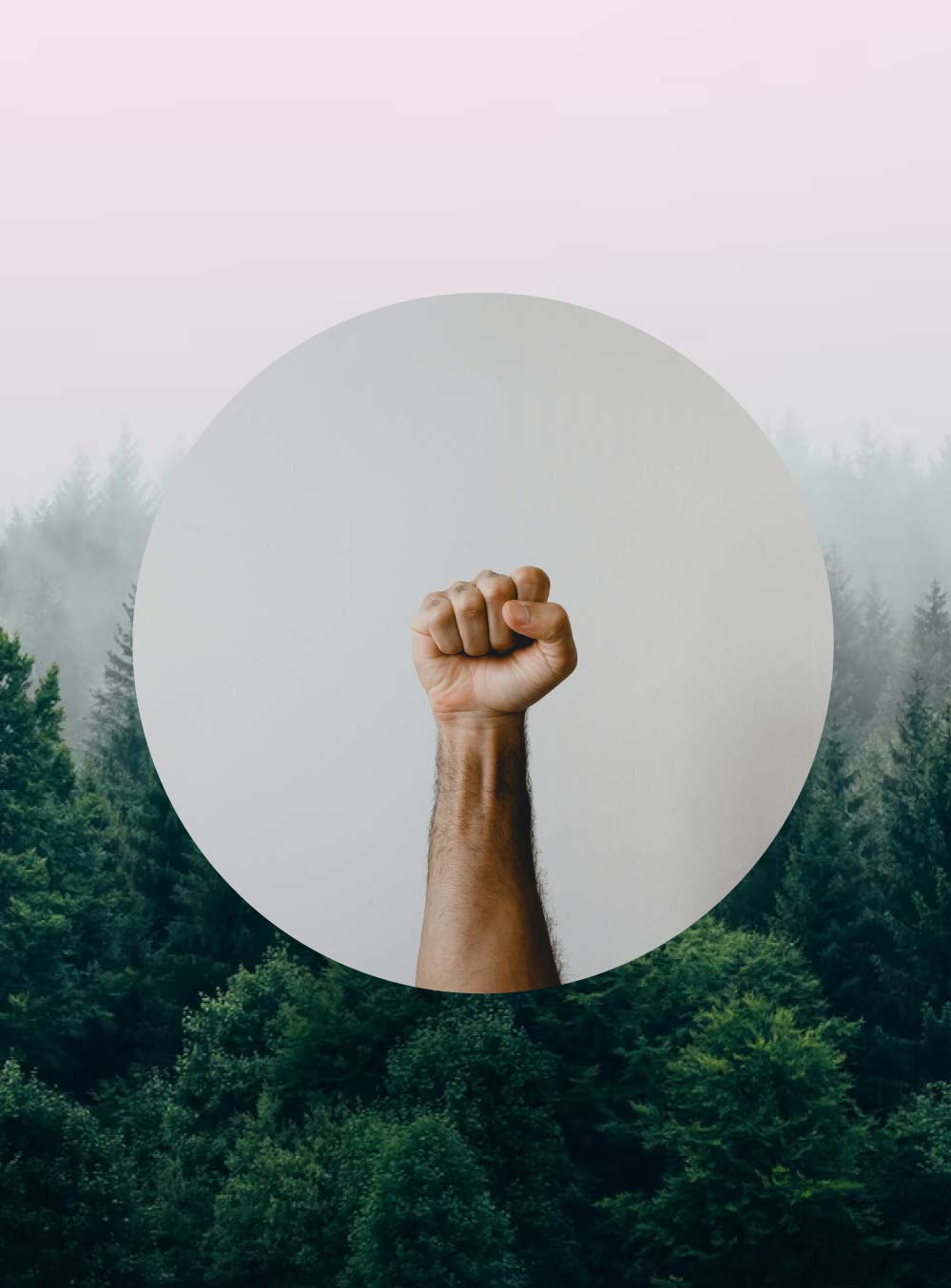 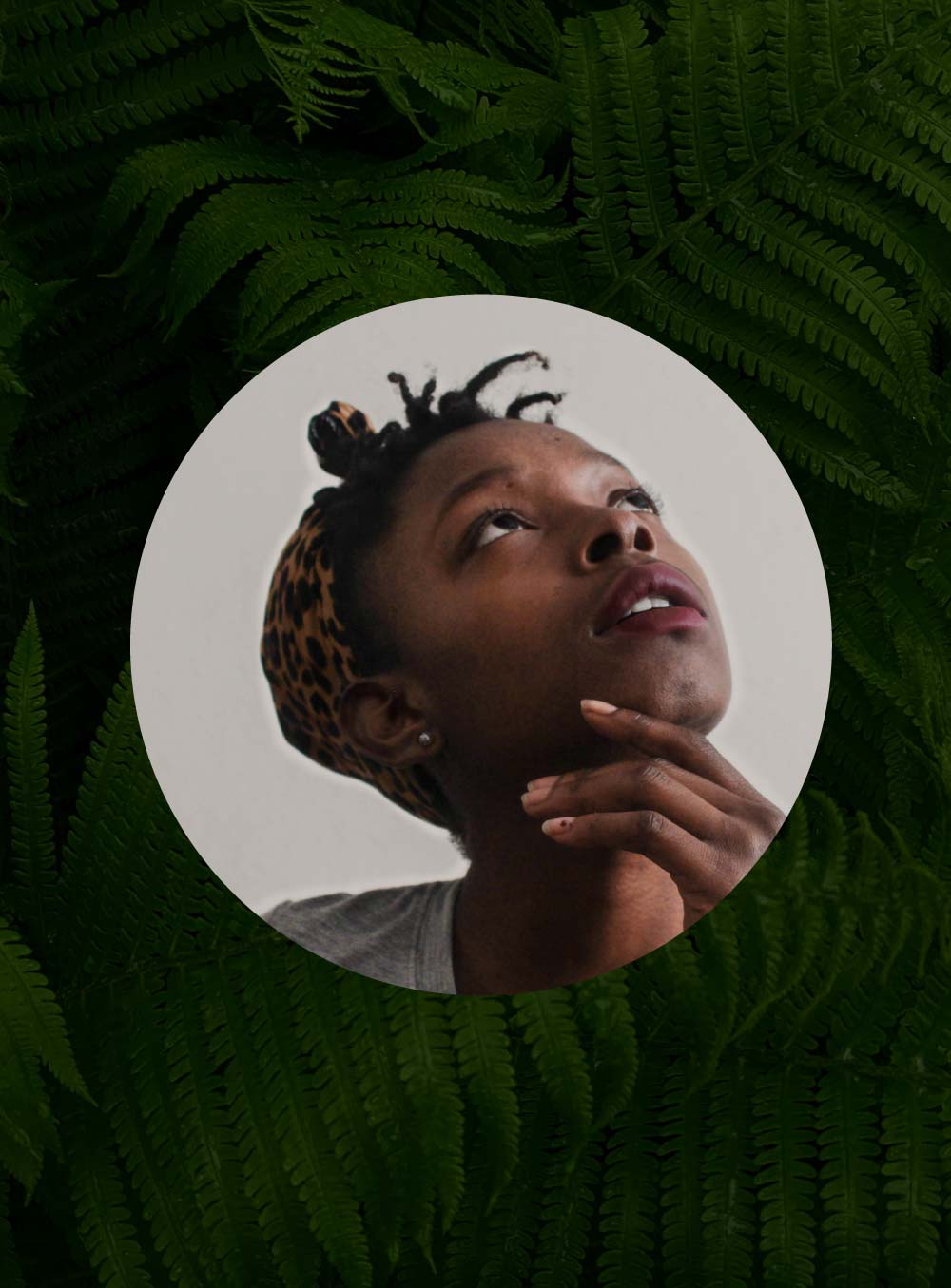 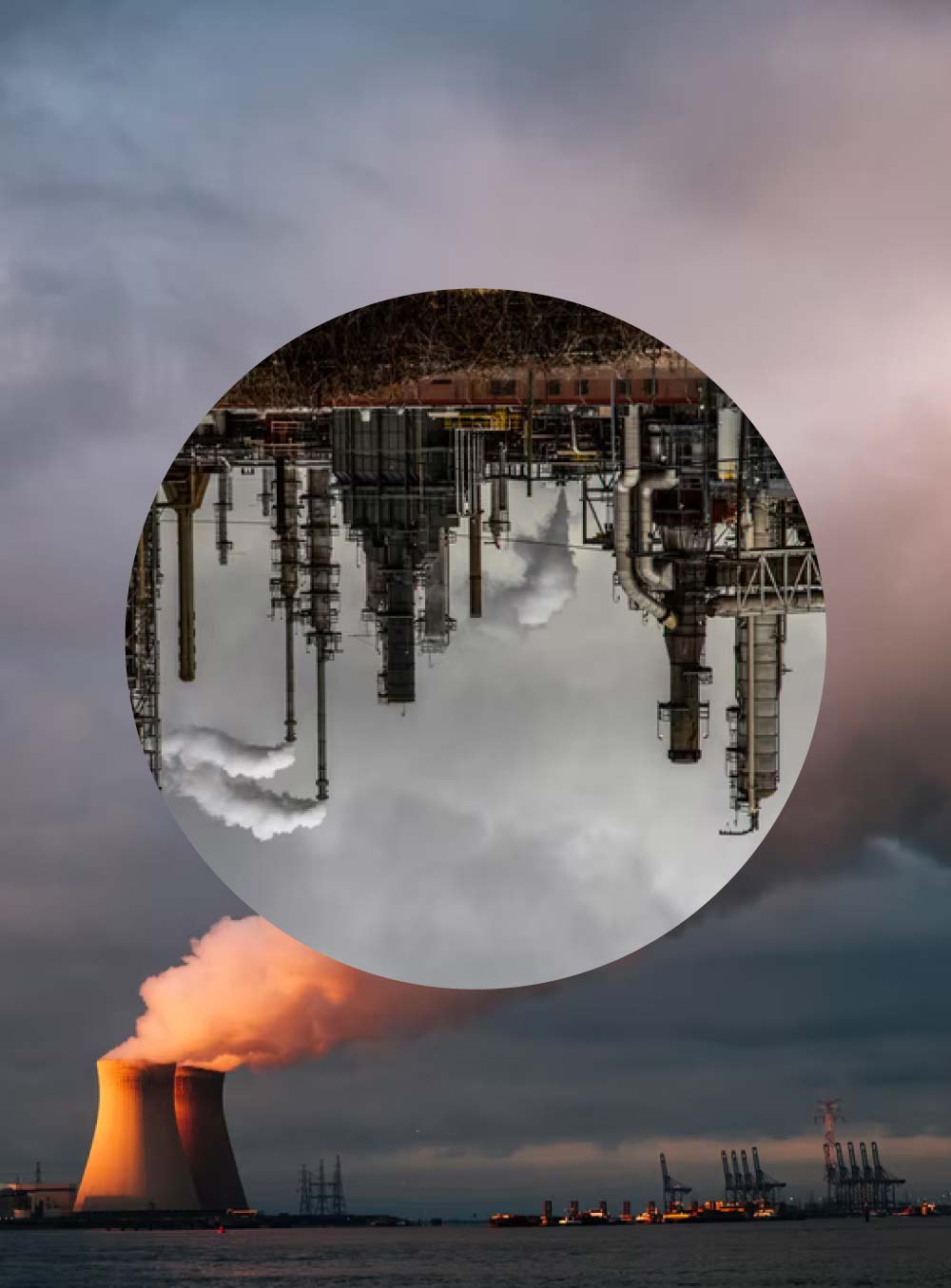 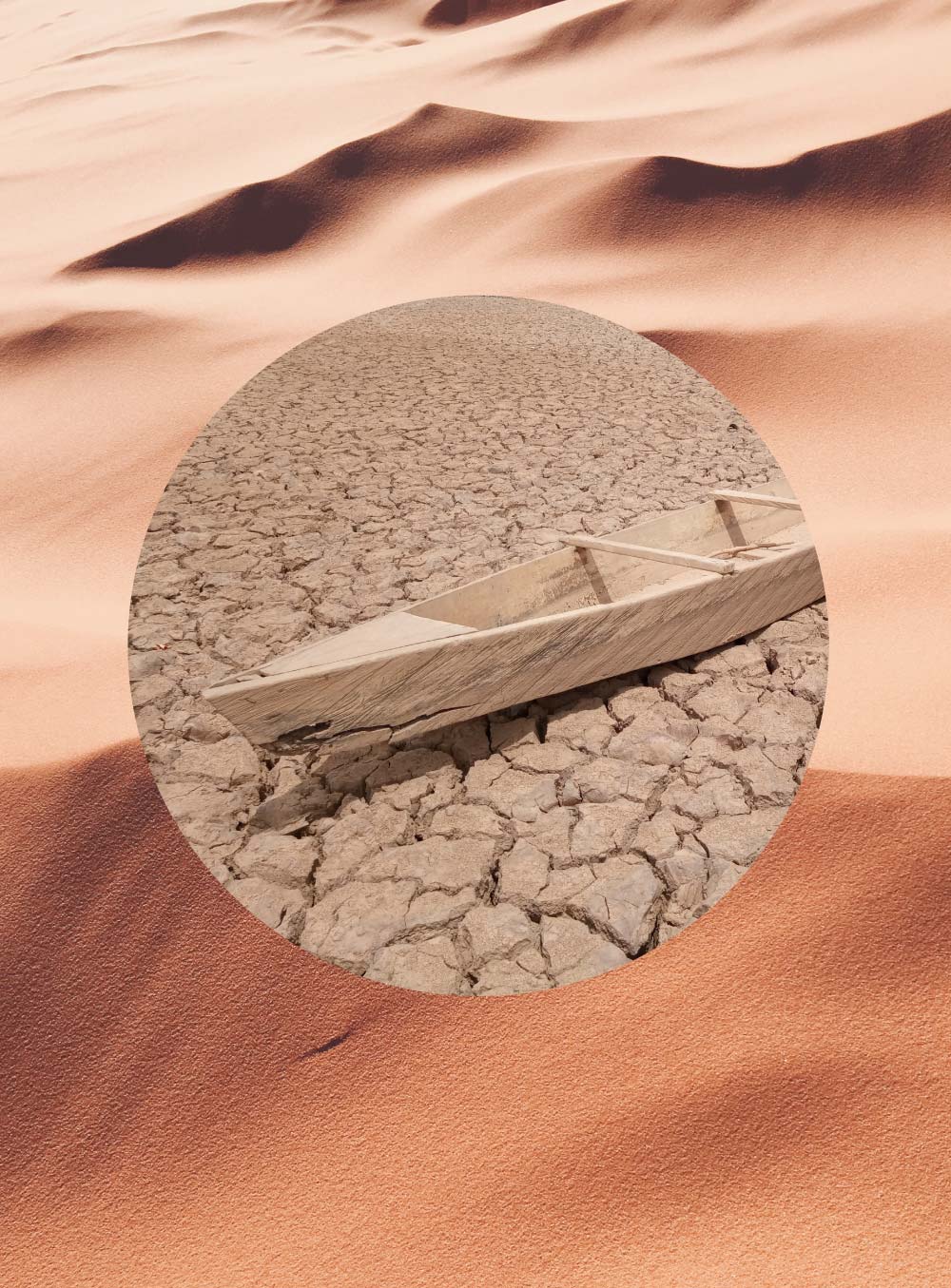 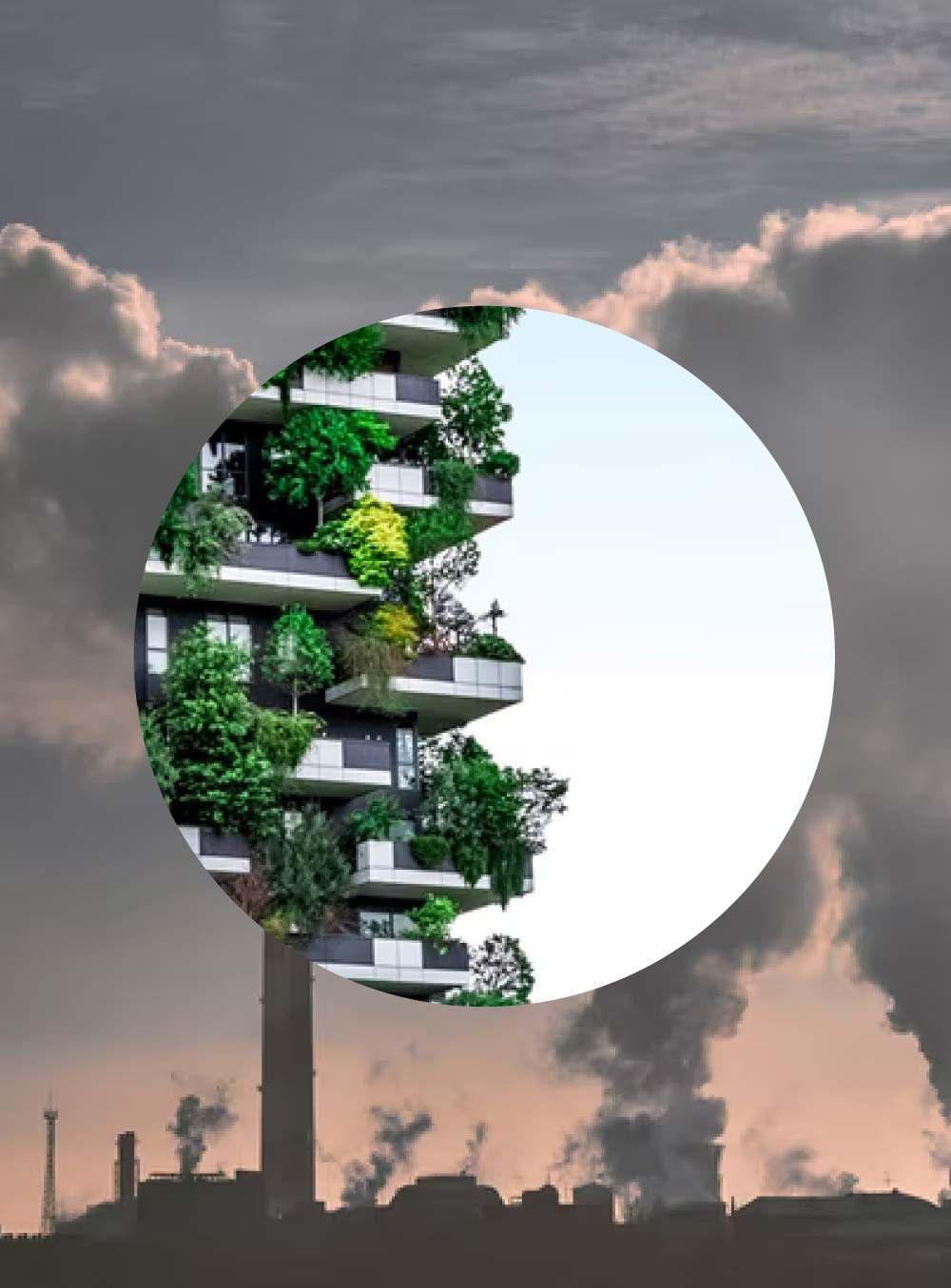 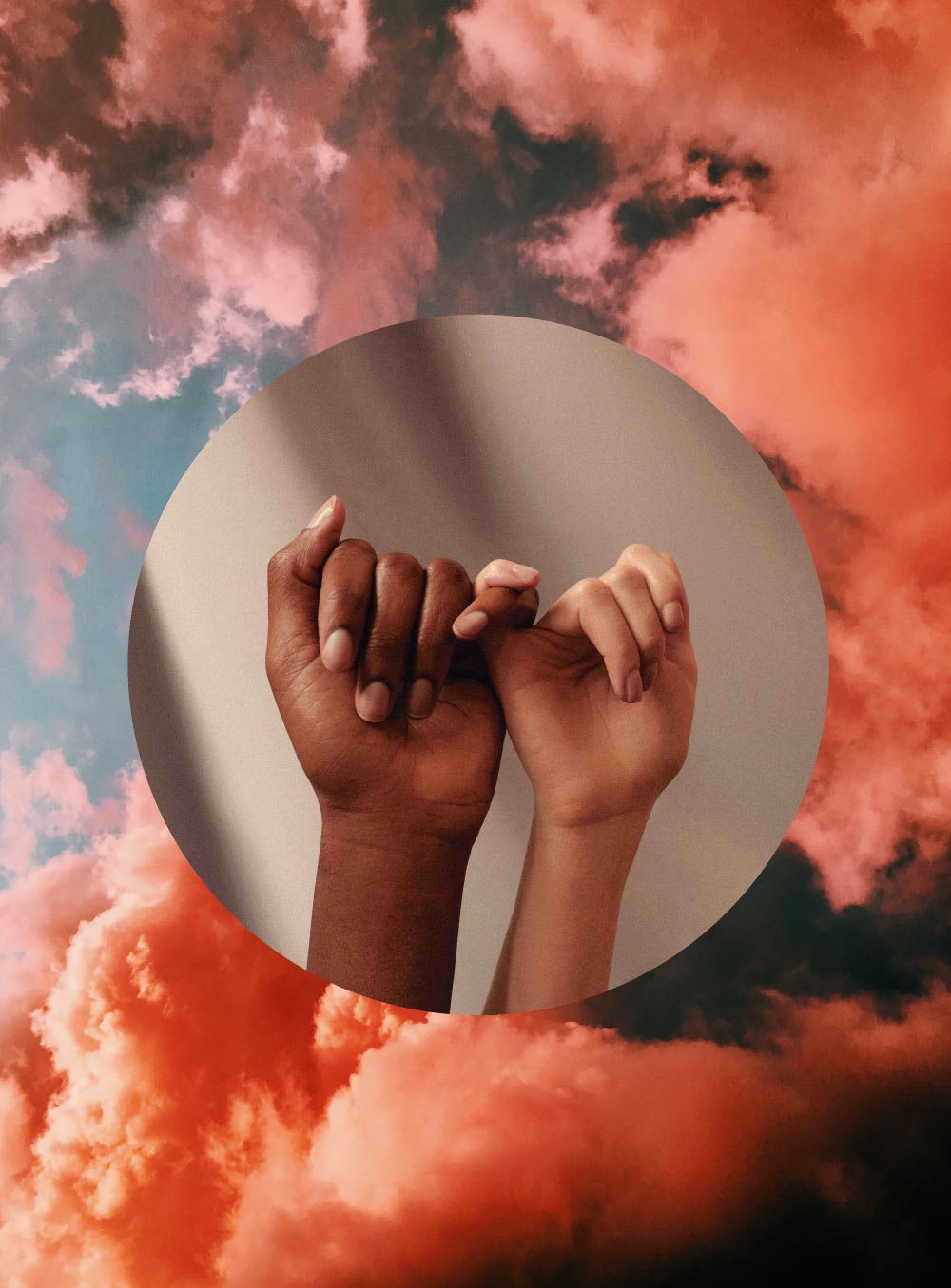 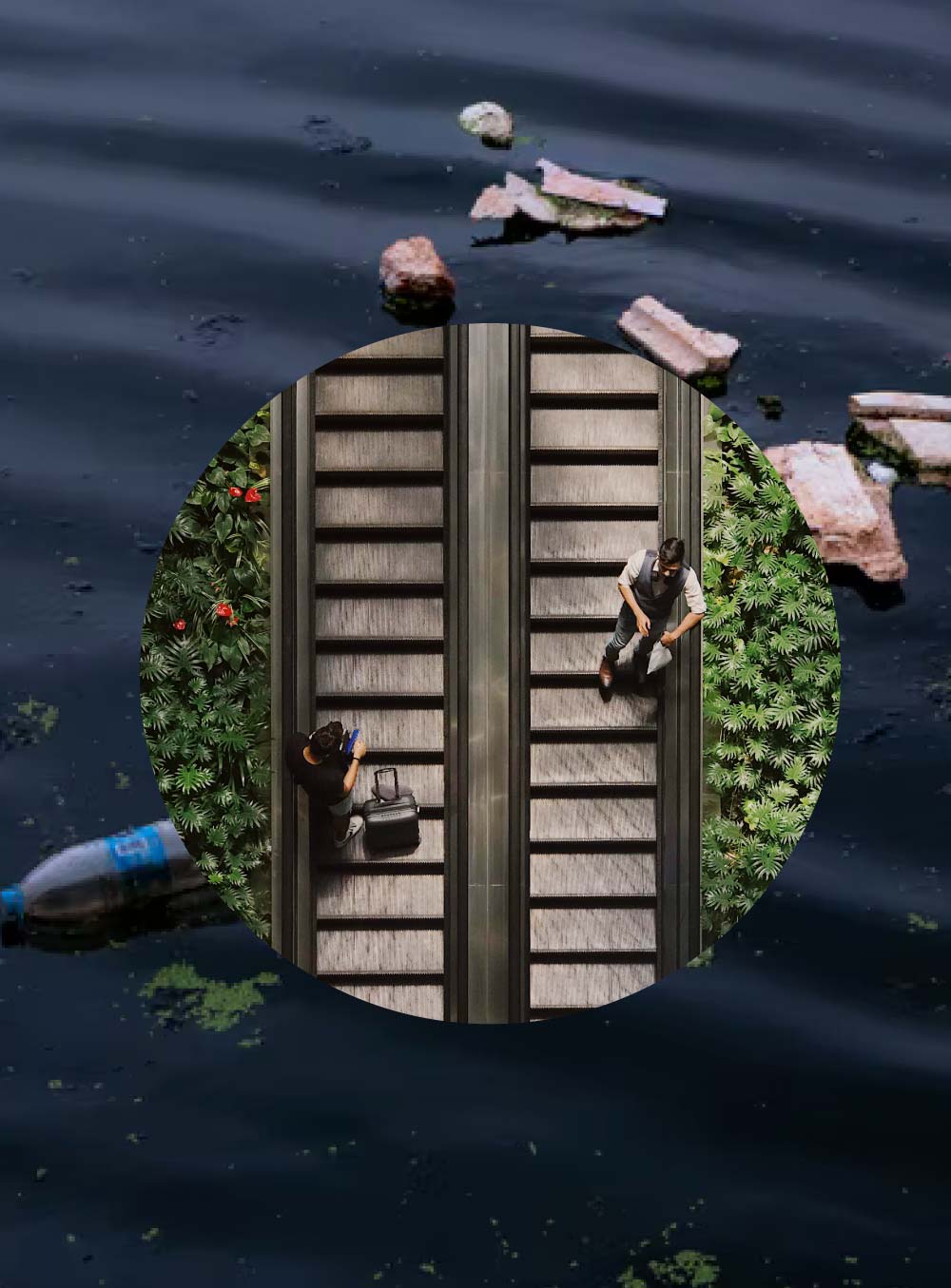 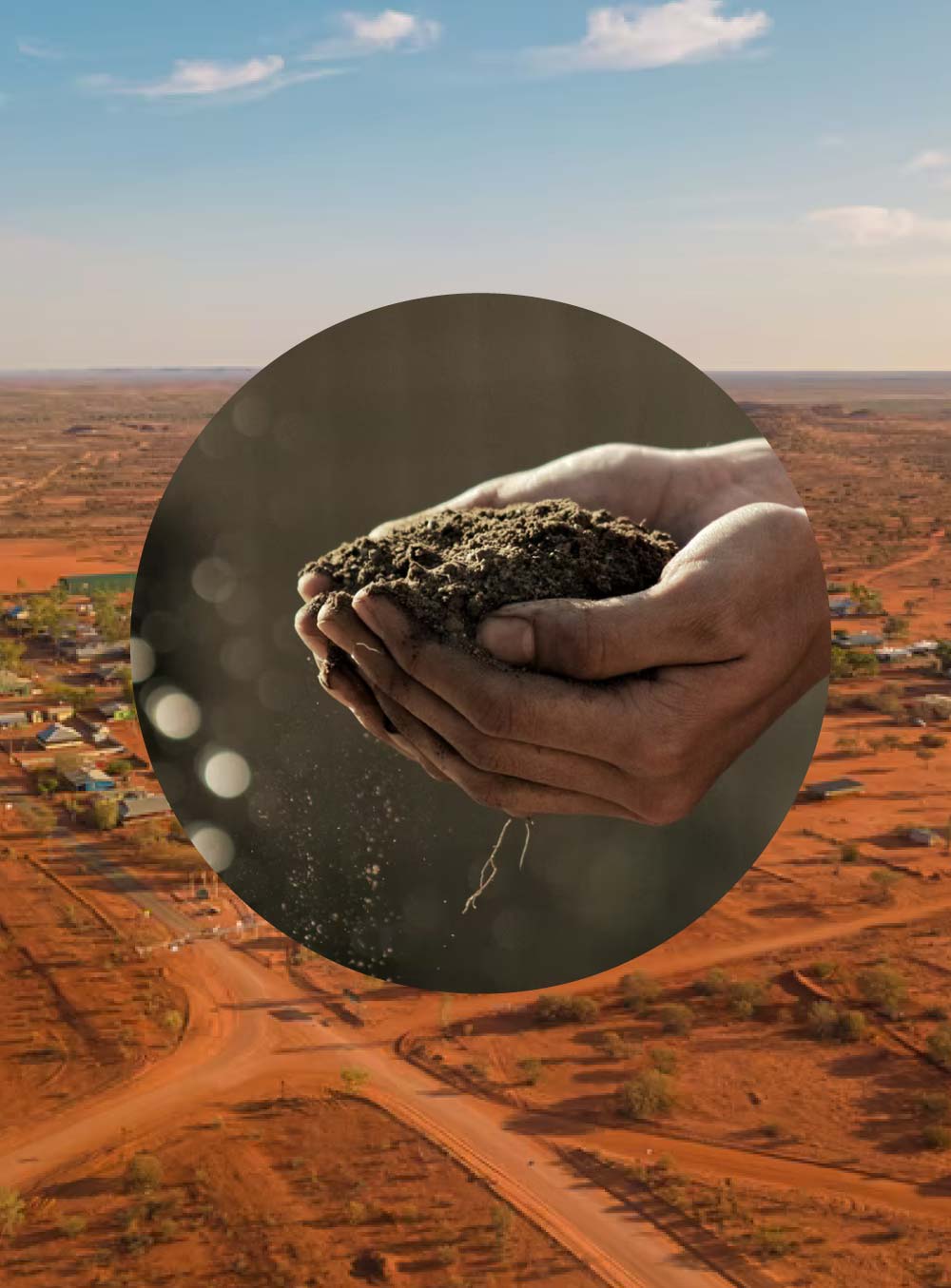 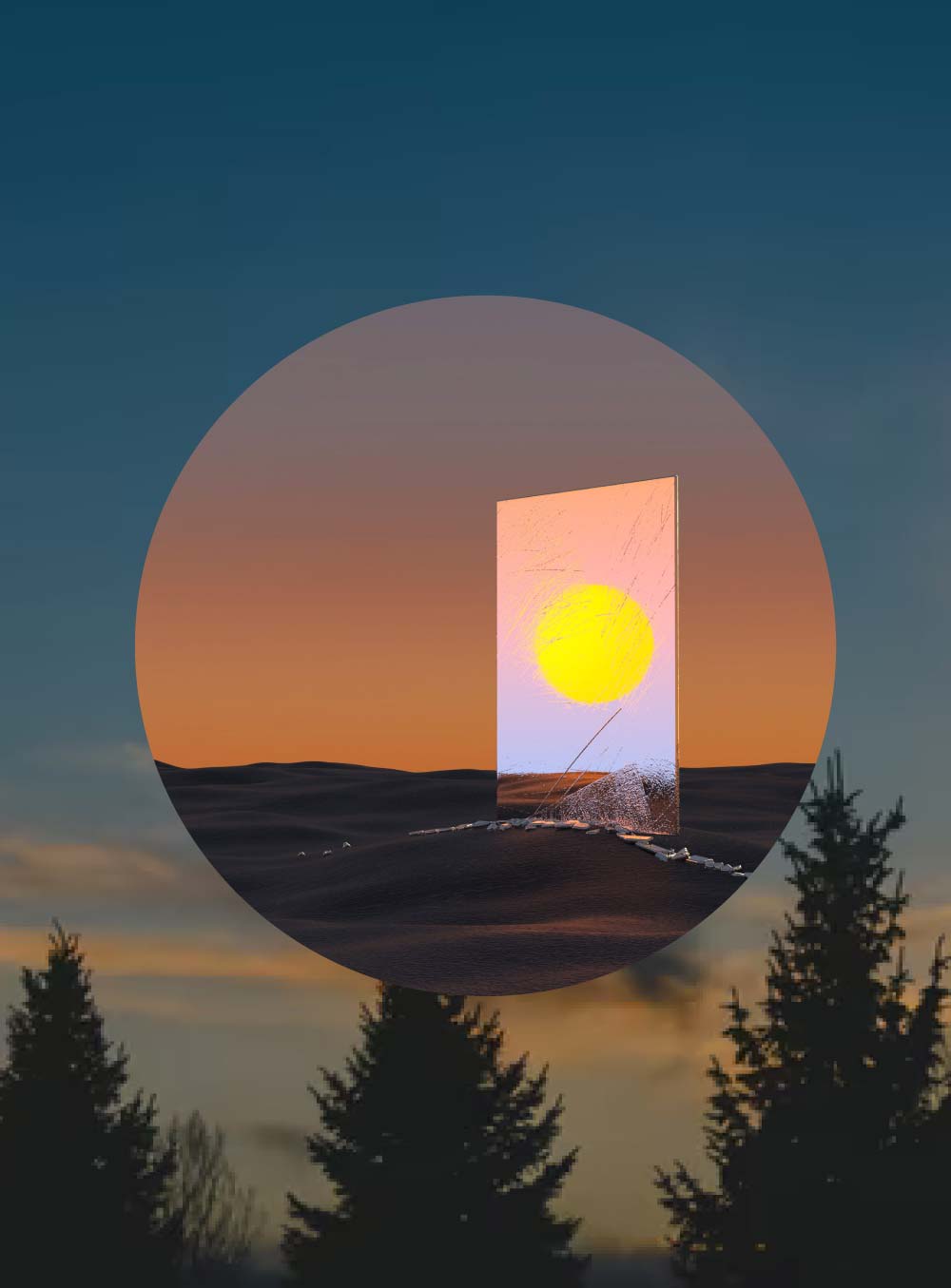 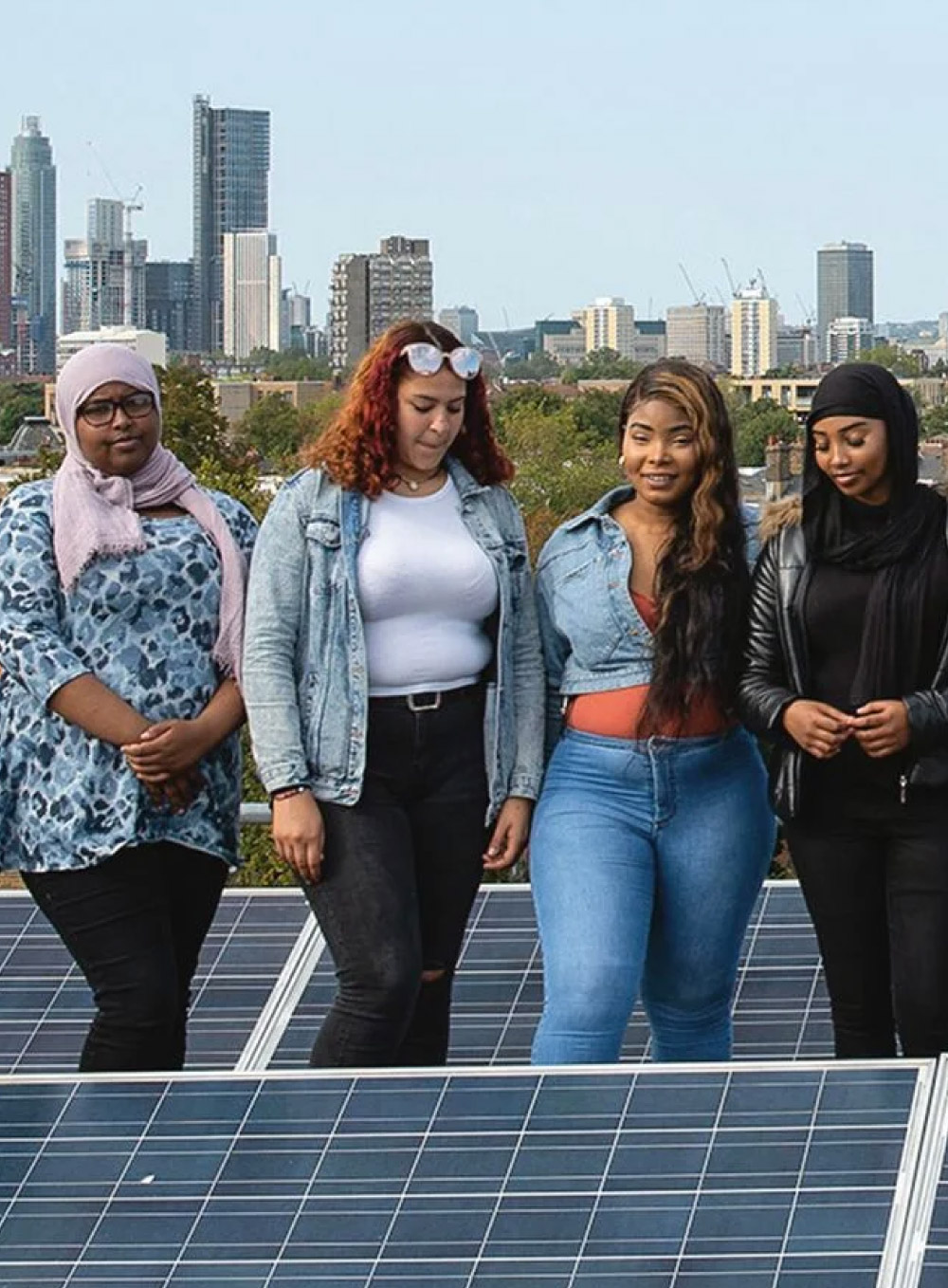 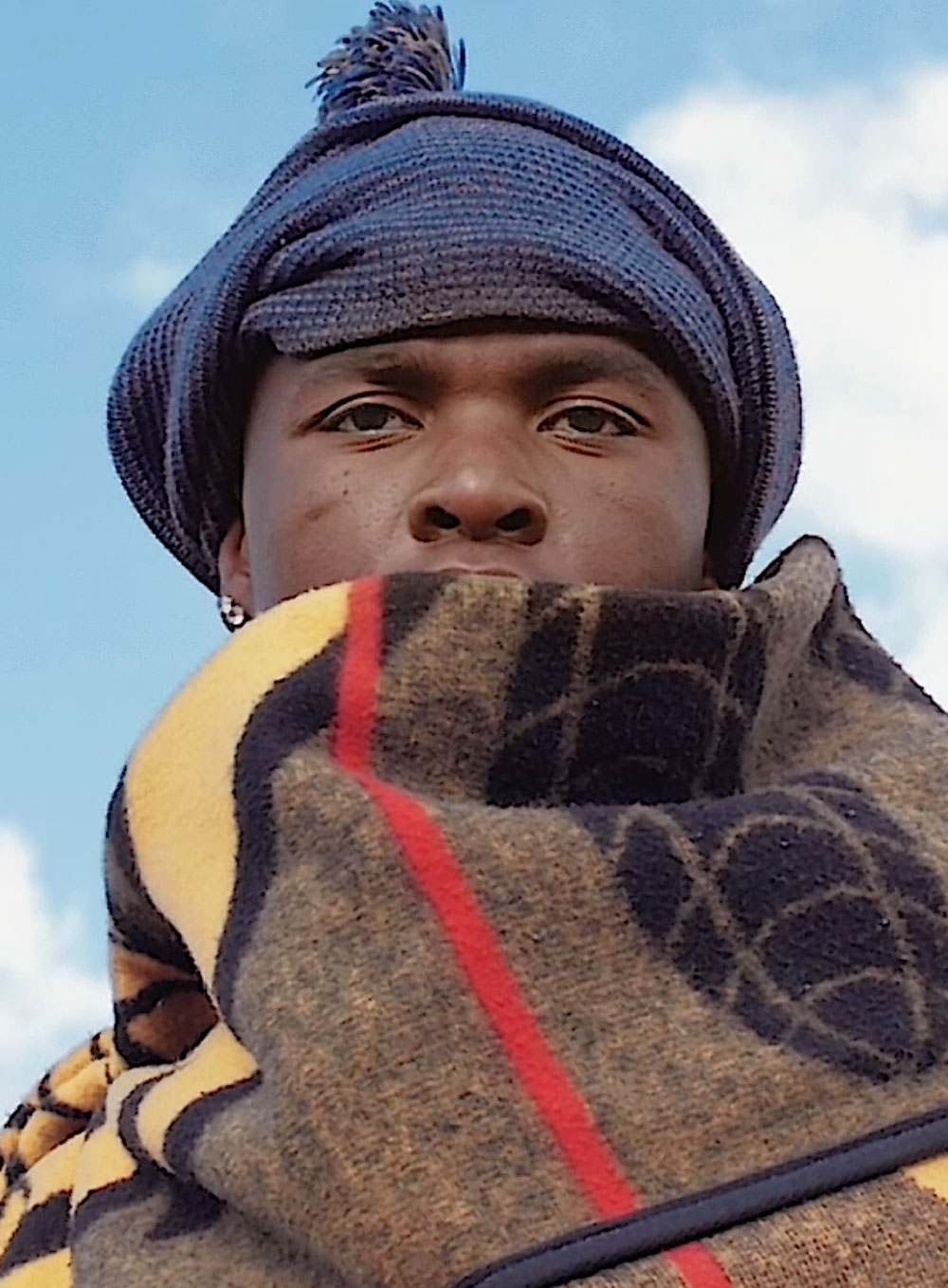 From Trash To Treasure 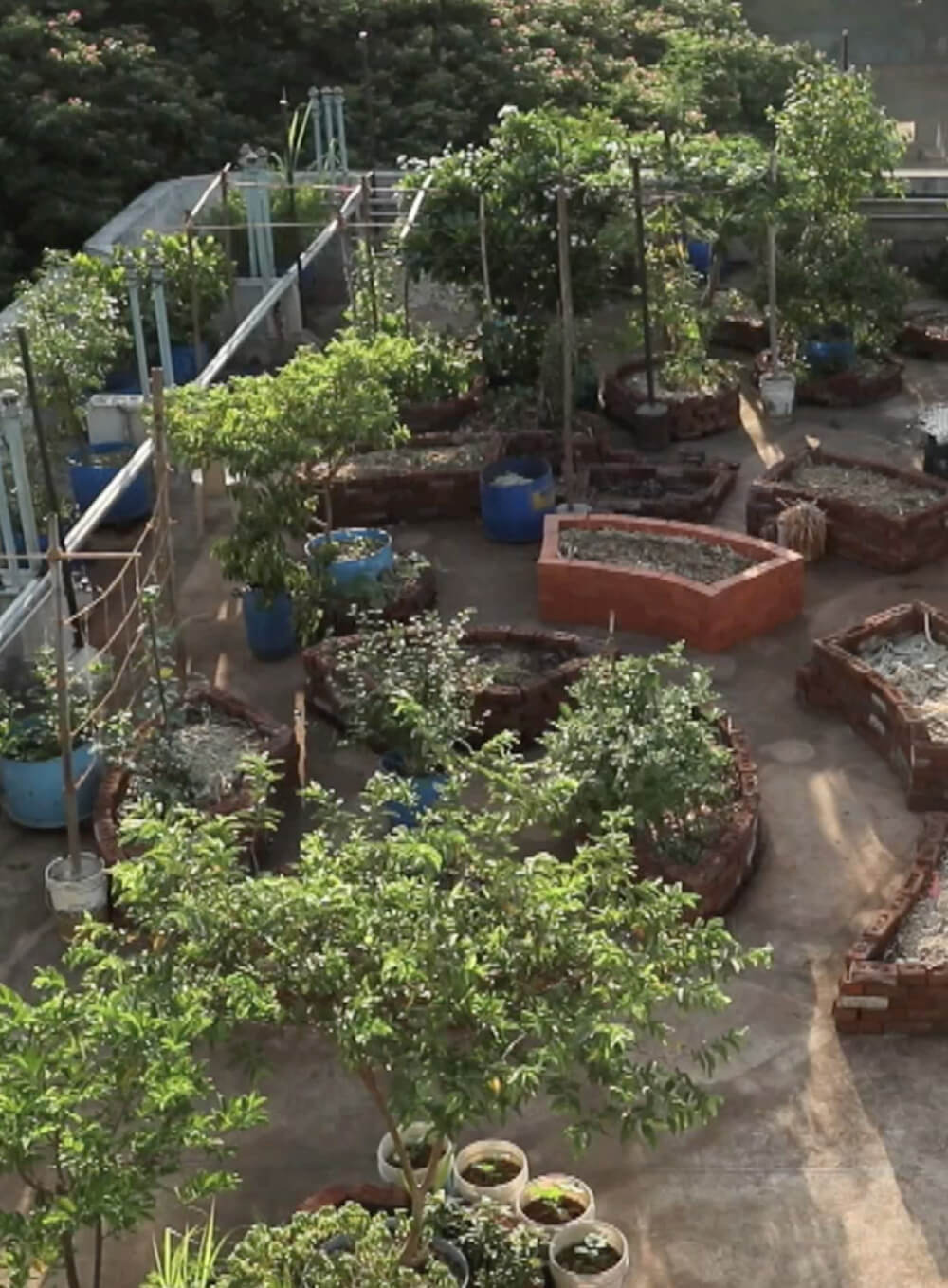 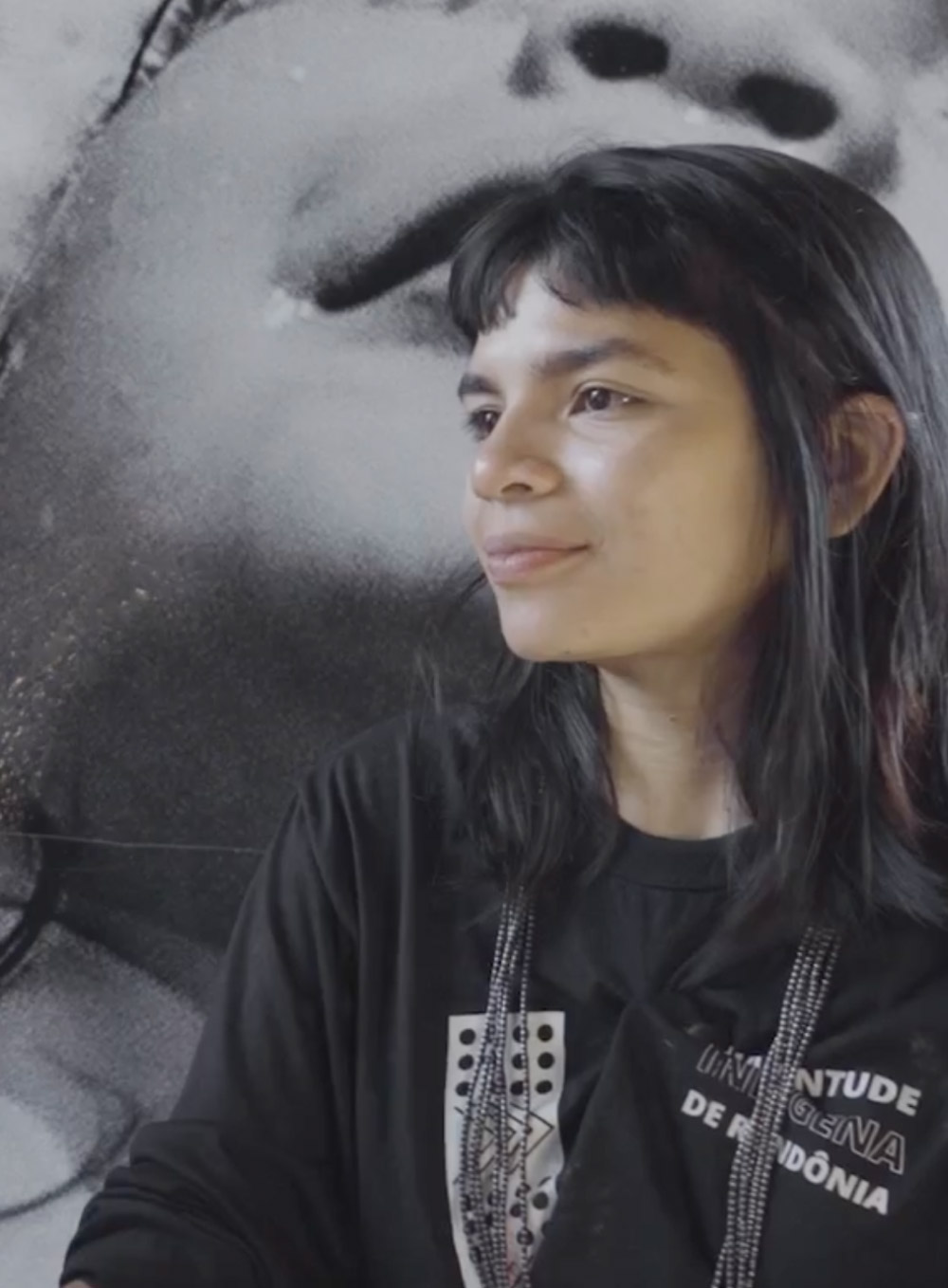 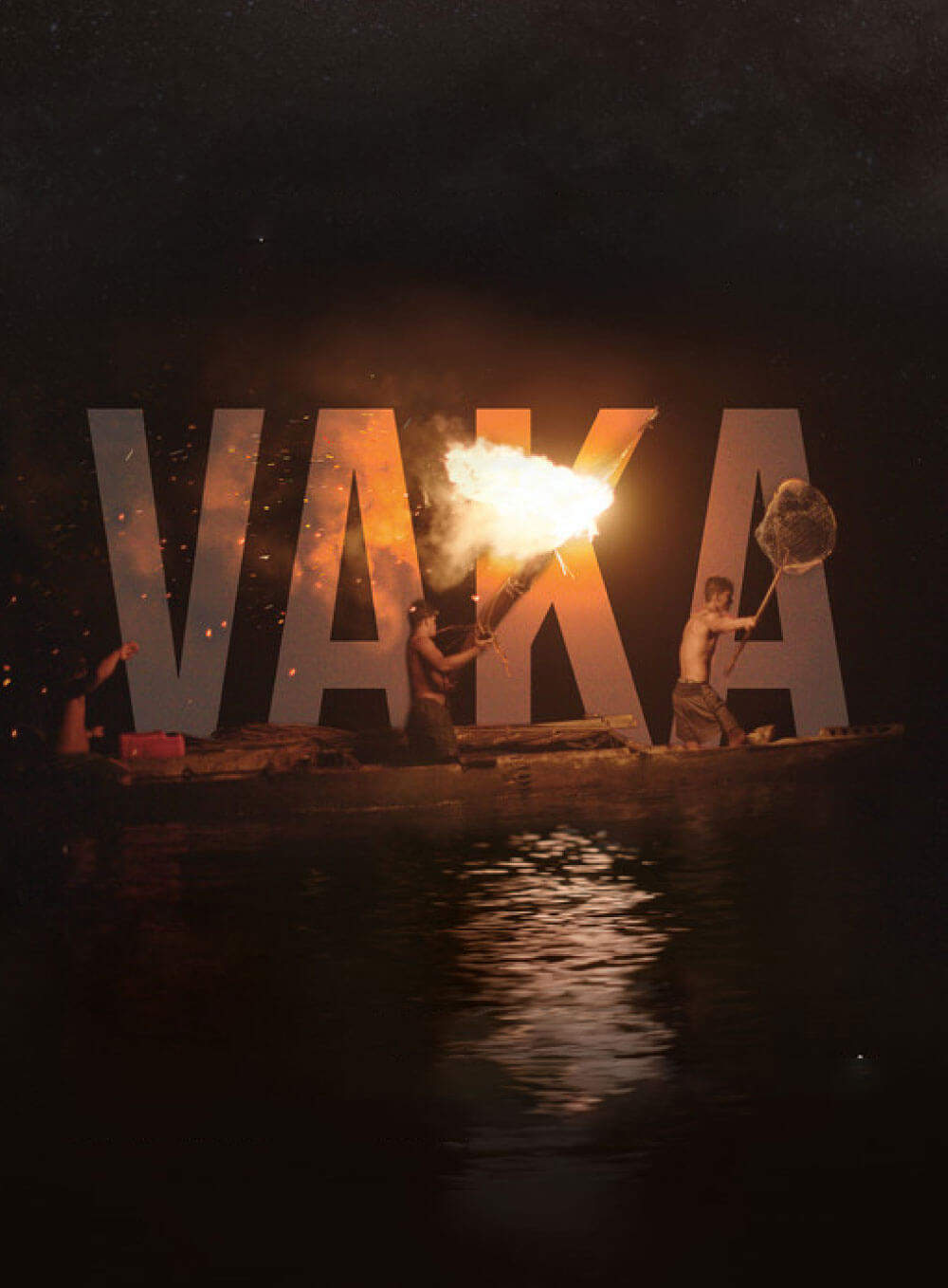 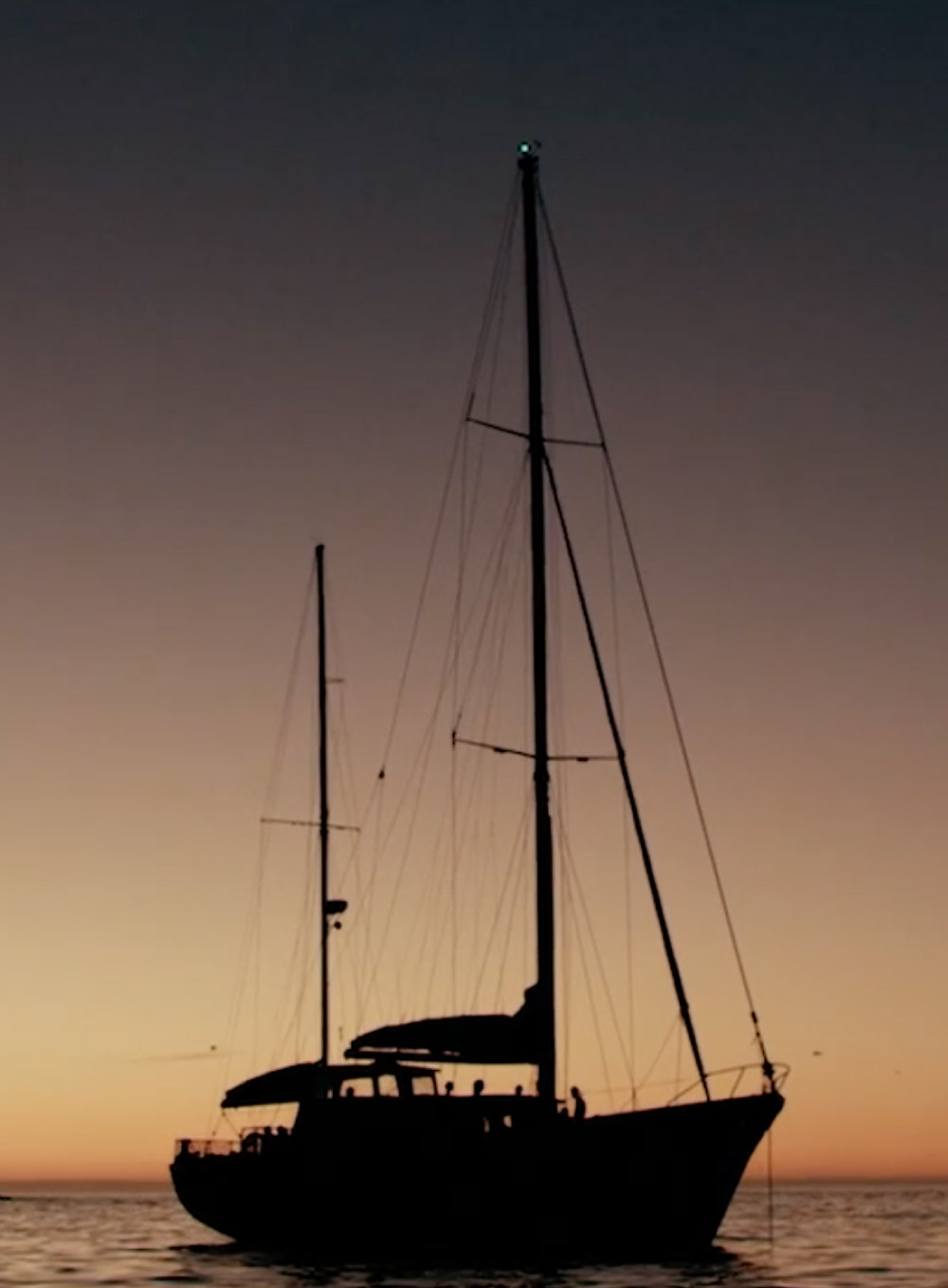 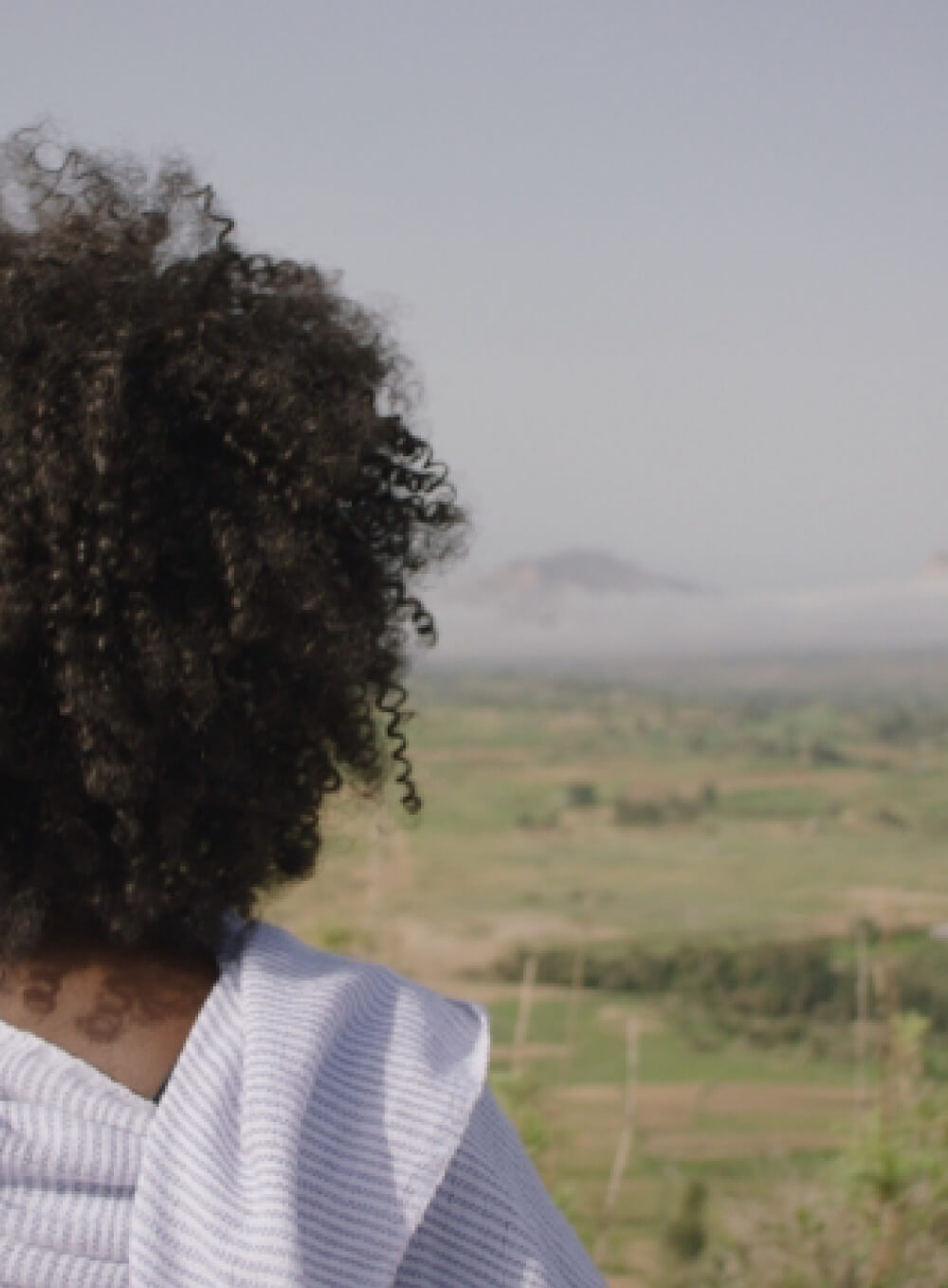